The Benefits of Learning French

Babies and young children have an insatiable appetite to learn and communicate. Uninhibited, they do not mind in which language they do this, as long as the exchange they have is full of meaning, and is fun! 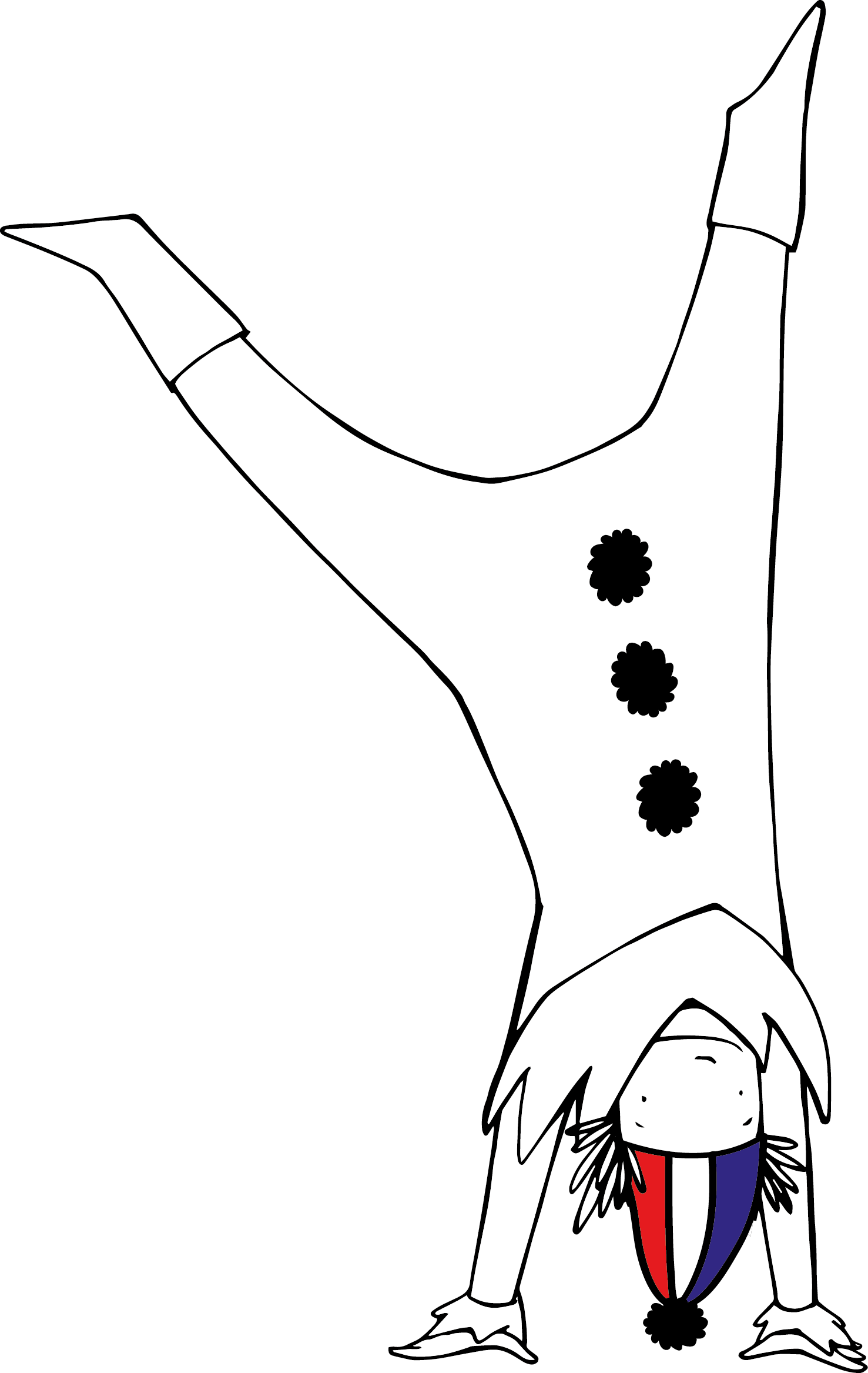