Learning a new language is also about discovering a different culture, and that makes it even more fun!

So let’s see why Mardi Gras is an incredibly popular festival in France. On that day, children of all ages walk down the street in their favourite costume on their way to school. Although Mardi Gras has religious roots and represents a festive season in France which refers to eating richer, fatty foods before the ritual fasting of Lent, today it is mainly known for its Carnivals.

The beginning of March is therefore Carnival time in many cities across France and some of them are world-renowned. It is one of the most entertaining periods of the year in France with amazing food!

Like all French traditions, it involves some delicious food. One of the most yummy Mardi Gras specialties is deep-fried dough made into different shapes or textures according to the region. They all have different names! 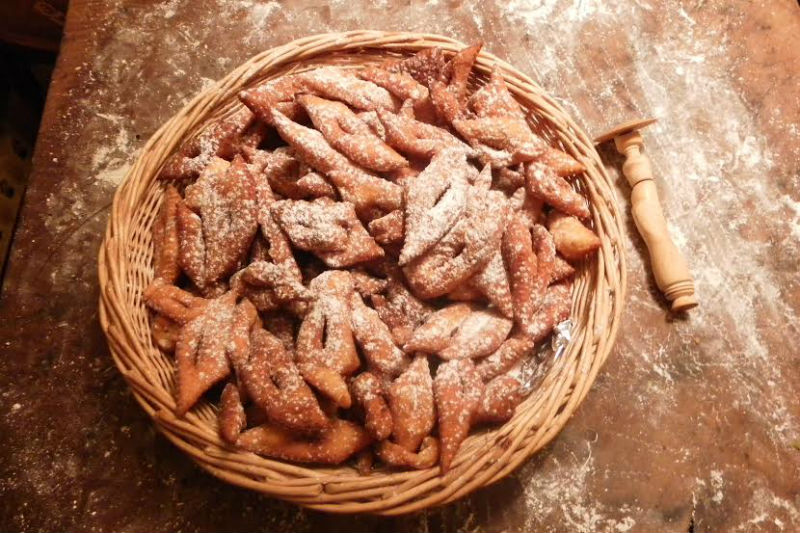 The sunniest Carnival of all takes place in the city of Nice and is the biggest winter event on the French Riviera, attracting around one million visitors over a two week period. Since 1873, parades of floats make their way all around the city centre led by the King of Fools. Over the two weeks, people can admire the gigantic floats and participate in one of the “Batailles des Fleurs” where costumed models parade on flower-covered floats and throw a hail of flowers to the general public. People shout “Fleurs” so that flowers are sent their way! Lots of fun for adults and children!!

The longest one takes place in Limoux in the South West of France and is the perfect Carnival for children who love dancing! Every weekend from January to March, you can hear traditional music in the streets. Groups of people come and go in the streets dressed in one of the city traditional costumes, a Pierrot!! A must if you are a Pierrot fan like us!

Finally the craziest one takes place in Dunkerque and is probably less suited for children. At first, it was a celebration for the fishermen before they left on long six month sea journies! Nowadays at Mardi Gras people walk down the streets, singing, dancing, and partying in funny costumes!

What costume will the children wear for our annual Club Petit Pierrot “CARNAVAL” this March?

For us it is a wonderful opportunity to mark the end of term with the children, celebrate the progress they made and share our culture. Lots of learning will be happening while having fun!

Timetable for our Fun French Lessons in London: www.clubpetitpierrot.co.uk

We will also celebrate at Librairie La Page on Saturday 23rd March with a storytelling:

Push the button and discover the animals

Help the children solve a mystery on Carnival day 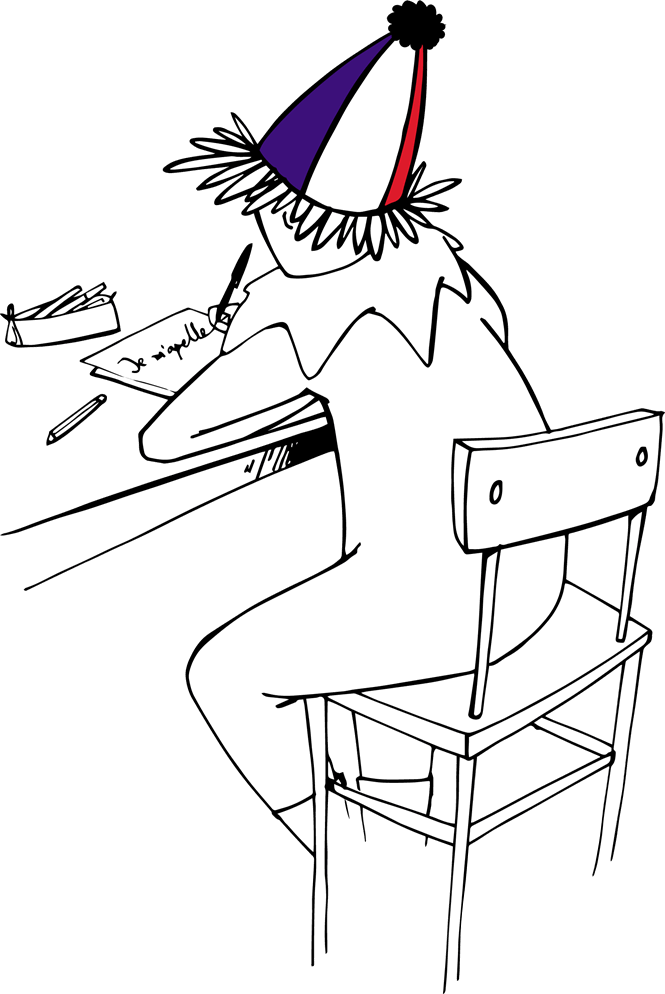