It’s not hard to figure out why talking to children helps with speech and language development, but a new study has found that communicating alone is not enough – it’s HOW you communicate that really matters. 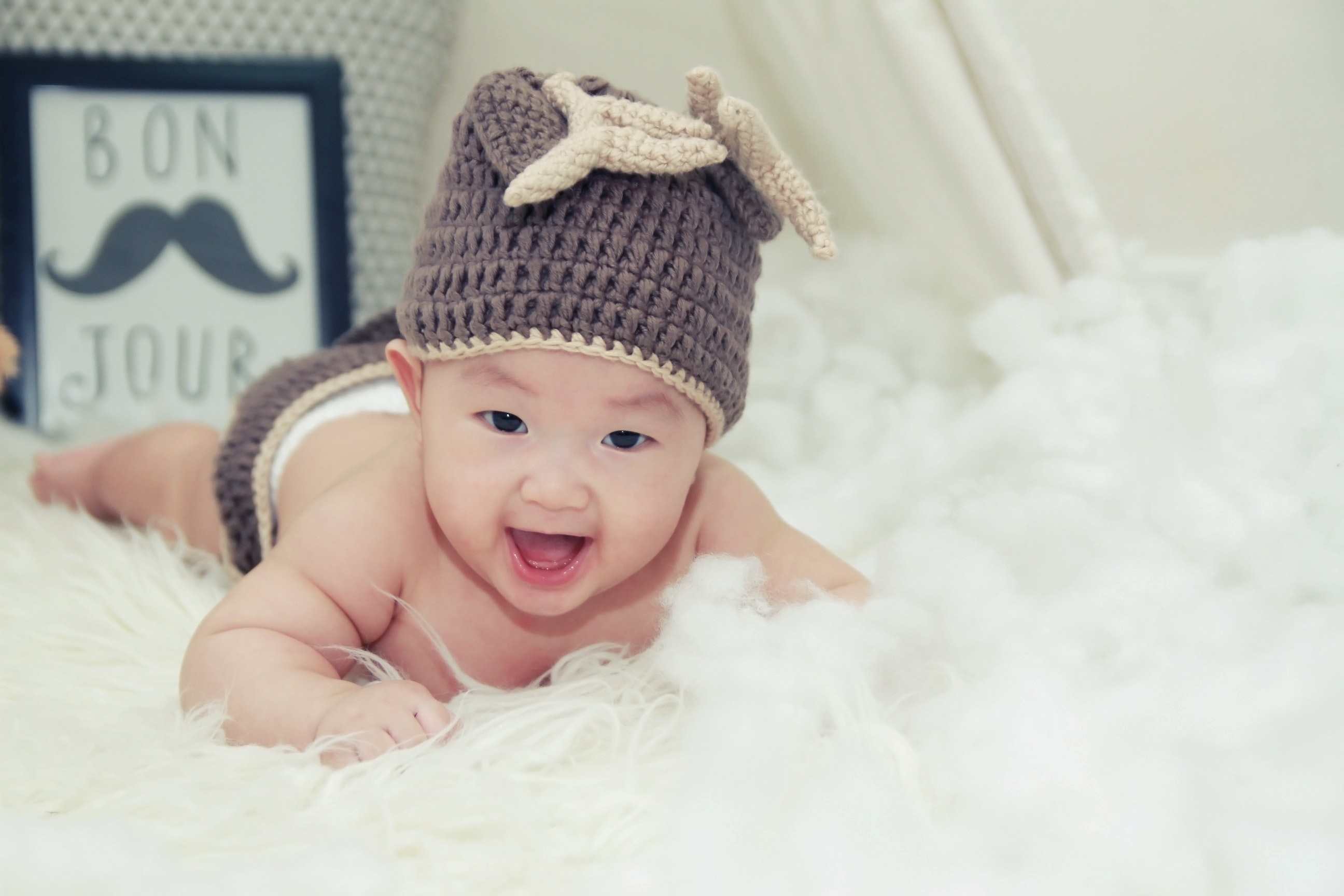 Cognitive scientists at Massachusetts Institute of Technology found that parents think using educational toys, apps and flashcards is the best way to teach their children, when all they really need to do is engage them in chat.   Back and forth conversation, they found, changes a child’s brain. It boosts brain development and language skills.   The conclusion: parents shouldn’t just talk, they should also listen.

I read this research on language development with interest as although it’s new, the philosophy behind it is something we’ve been doing at Club Petit Pierrot from the very beginning.

When I started out, twenty five years ago now, flashcards and repetition were all the rage. If your children knew all the words to Sur Le Pont D’Avignon then, as a teacher, you were doing well. But this just wasn’t for me. Instead, I believed (and still do) that young children learn a second language by absorbing it like their native tongue and I devised an immersion programme to encourage children to communicate in French from the moment they come into the class. 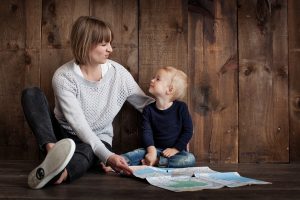 Those of you who are familiar with our concept or our classes will know that conversation plays a huge part in what we do. Parents often think they’ll be able to sit and spectate, they sometimes get quite a shock when they realise how important it is for them to join in.

For me, building relationships with children and communicating with them in any way we can is absolutely crucial. And not just for first or second language development, but for a whole host of other things too.

When you really engage with children and make it fun as we do, they are happy and want to communicate back. You can’t fool children, if you’re not genuinely interested in them and what they’re doing, you won’t keep their attention for very long – or even capture it in the first place. It’s also important for us that adults have fun too – we sing, play games, do arts and crafts and don’t allow the distraction of mobile phones! 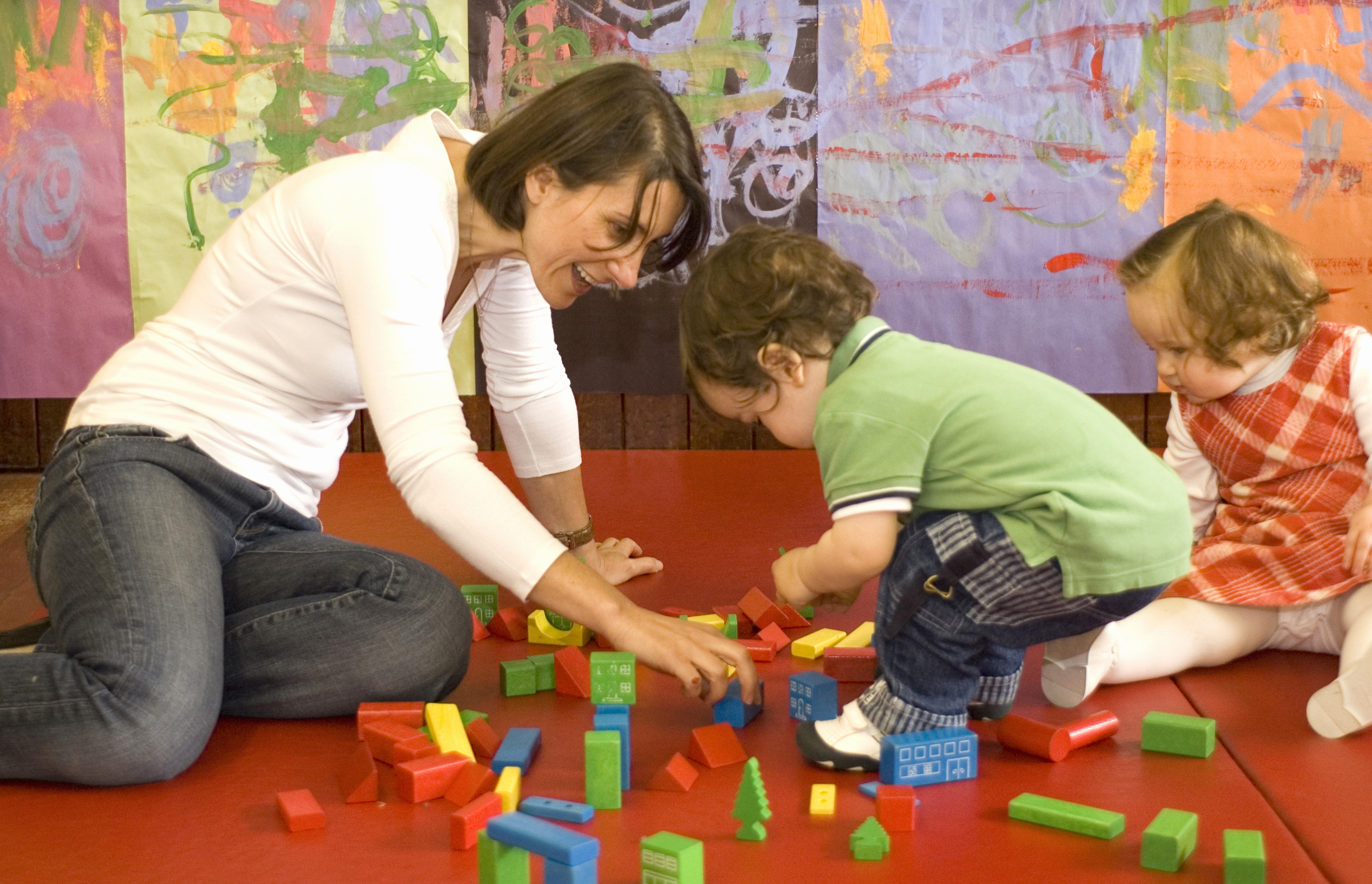 Of course, it’s all well and good engaging with your children for 45 minutes in a class. The real key to success is to do this all the time, to talk with your child, not to your child. Have conversations with them about their favourite TV show, toy or even what you’ve been doing all day – anything that’ll interest them. I used to love it when my son asked “how was your day mummy?” I was always quite touched by this and it was a great conversation starter between us both.

“It’s almost magical how parental conversation appears to influence the biological growth of the brain,” says John Gabrieli, the senior author of the MIT study. “Having a conversation requires children to practice understanding what the other person is trying to say, and how to respond appropriately. This is obviously a very different skill from just listening.”

So there you go, surely there can’t be a better reason to make yourself a cup of tea, grab a comfy chair and sit down with your child for a good old chat! 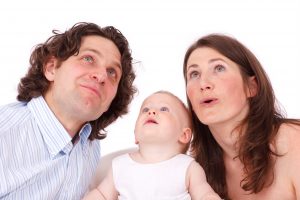